If you think that you’ve heard of all of the craziest donut flavors possible, we’re sure that you haven’t heard of French’s mustard donuts. Yes, you read that correctly. In honor of National Mustard Day, the company teamed up with Dough Doughnuts of New York City in order to create these tangy limited edition donuts. 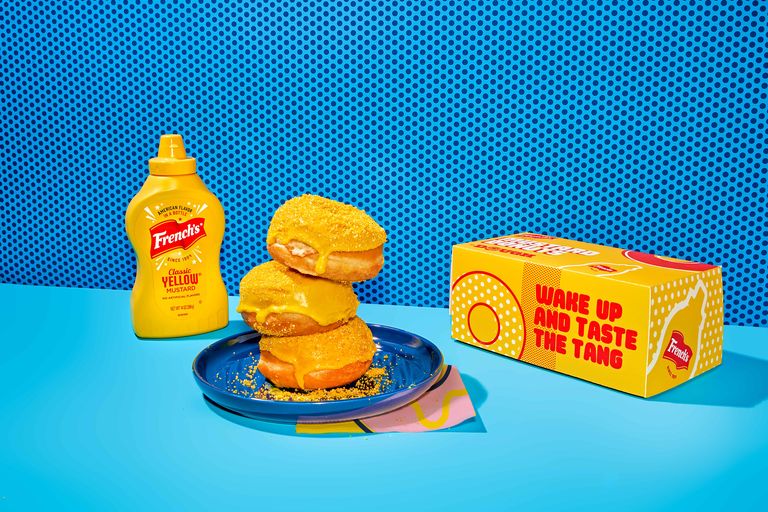 The Mustard Donut From French’s

Previously, French’s has marked National Mustard day with mustard beer, mustard ice cream, and mustard buns. This time, they’re going for doughnuts. So do they actually taste any good?

Well, from what it sounds like, people who have tried these doughnuts have said that they’re surprisingly tasty. They have a sweet and savory mustard coating in the signature French’s yellow. They’re dusted with a cake crumble that has been described to have a flavor that’s similar to honey-mustard pretzels. 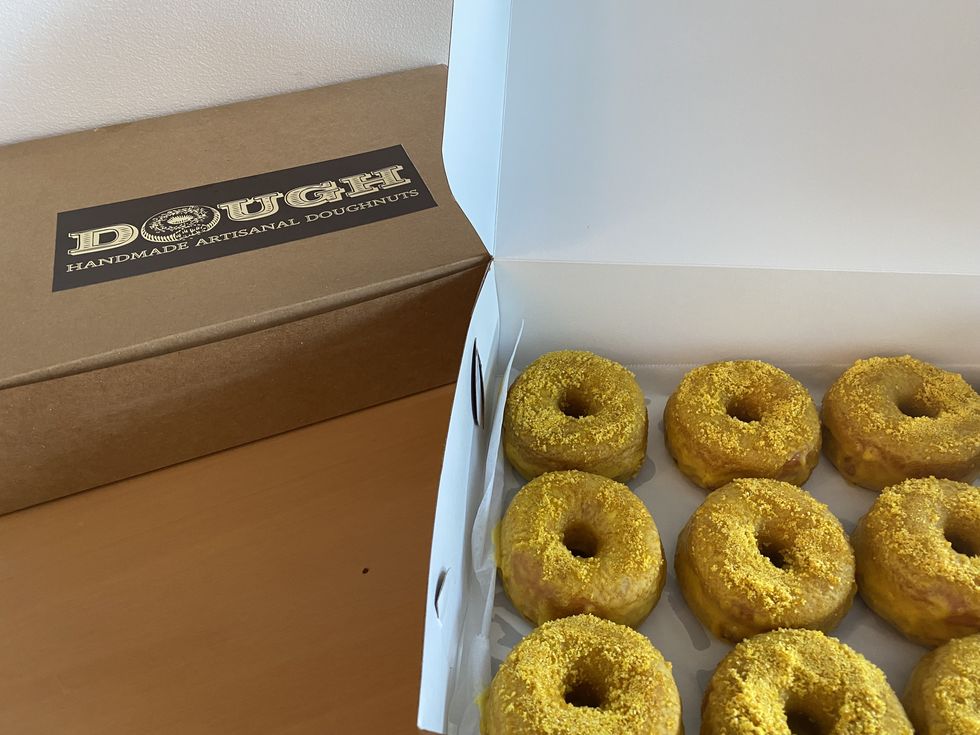 When you open up the box, you might be surprised that the scent that greets you will take you back to summertime barbecues and hot dogs that you topped with the delicious yellow condiment. Some people said that they do smell like mustard while others didn’t feel that way. Either way, people seemed apprehensive but curious about tasting them.

According to one of the taste testers at Delish, “I was surprised how much I liked it,” saying that these doughnuts had enough of the mustard flavor to be recognizable but was subtle enough so it wasn’t overwhelming. Some even wanted more!

However, another tester disagreed and said: “No ma’am. Tastes more like honey mustard than yellow mustard.” 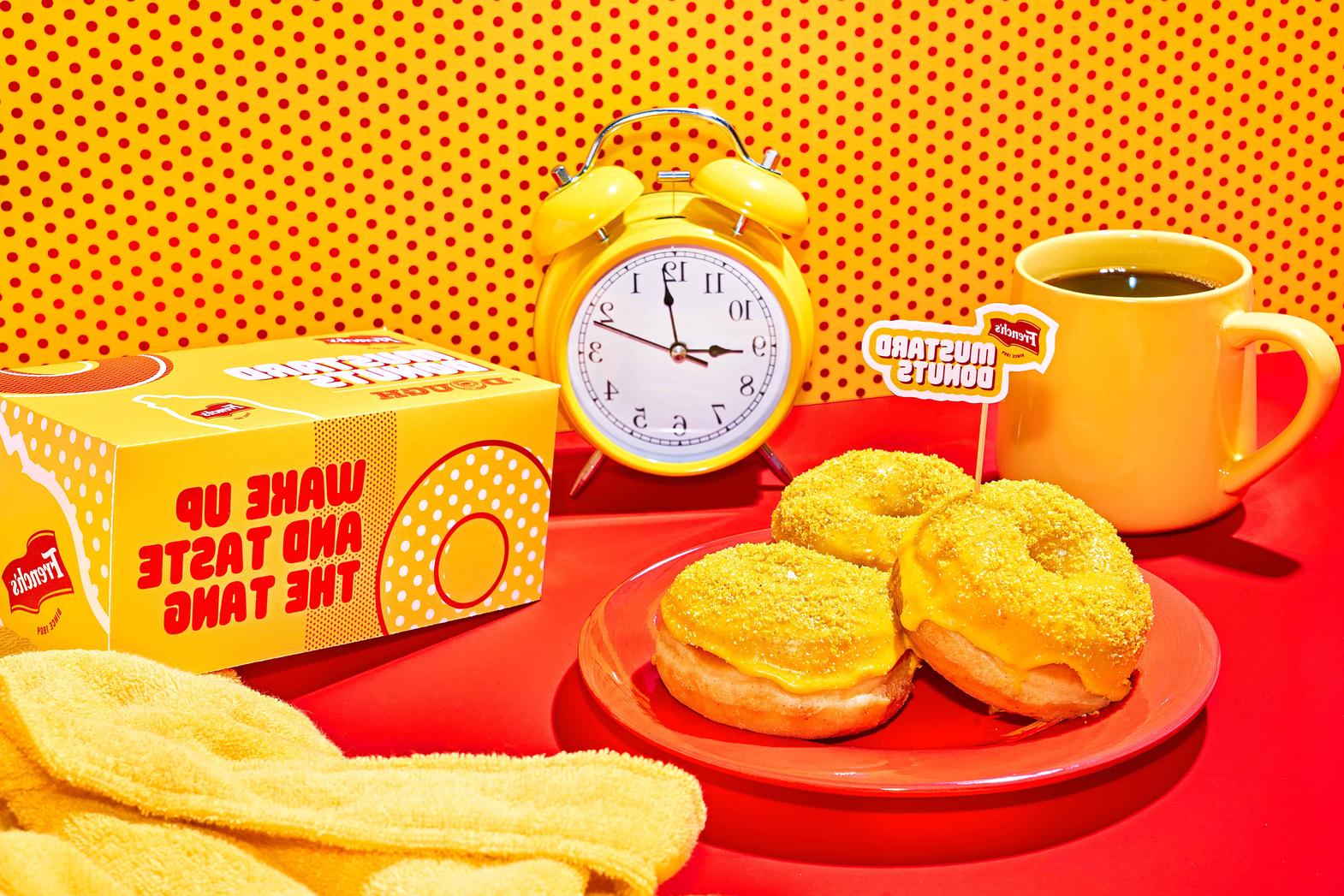 Would You Try These?

Steve Klein, who owns Dough Doughnuts, said: “French’s Mustard Donuts presented an opportunity to be imaginative and we couldn’t be more pleased with the results. The iconic tanginess of French’s Classic Yellow Mustard complements the sweet glaze and fluffy texture of the doughnut for the perfect bite.”

These mustard-y doughnuts will be available for a limited time at Dough Doughnuts at all six of their New York City locations. If you’re not near NYC, don’t worry, as Dough will also make online orders for nationwide shipping available.