Coca-Cola has announced that there will be a new flavor variety for the classic favorite soda. Cinnamon coke will be released next winter, so keep a lookout.

The flavor debuted in the UK, as a Coke Zero flavor variety, and its popularity skyrocketed. According to Coca-Cola’s press release: “The new addition to the Coca-Cola family is bursting full of warming [flavors] and is guaranteed to get you into the festive spirit as we head into the Christmas season.” 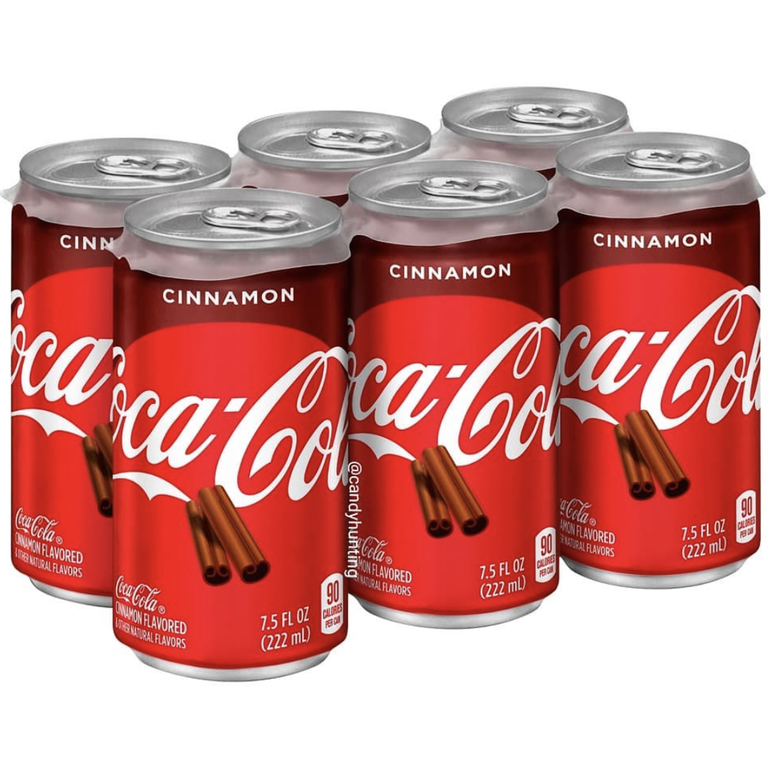 If this variation will be anything like its UK cousin, expect the demand to be off the charts. Fans are also sharing their excitement via social media. One fan shared: “wow!! interesting! seems like an awesome christmas cola! def will try!” While another shared a pairing idea: “This flavor was really good with vodka I bought them online last year.”

According to Instagram account @CandyHunting, the new flavor is: “Confirmed! Cinnamon Coca-Cola will be out this winter in the US! This flavor debuted as a Zero Coke variant in the UK last winter. And a fun fact: Cola is a mix between citrus and brown spice flavors. Coca-Cola leans more toward the spice side and Pepsi leans more toward citrus. Adding extra cinnamon flavor will kick up that brown spice an extra notch.”

That reasoning may explain why Pepsi’s version of the cinnamon cola, Pepsi Fire, didn’t find much success.

What do you think of this new flavor? Are you going to try it out? 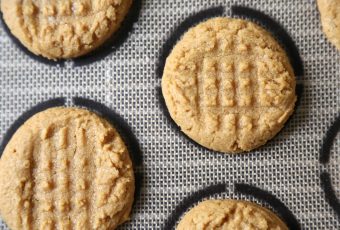