Trader Joe’s has always captured its customers’ hearts with creative marketing. Whether its their creative and fun packaging, the decor found around the store, or its friendly staff, Trader Joe’s knows what the people want.

While the interior of the Trader Joe’s stores is certainly the star of the show, the most unique TJ’s location is completely reinventing the word “revamp.” When most people head to their local Trader Joe’s, it is situated in a small mall. In Houston, Texas, that could not be farther from reality.

Houston is home to an art deco relic in the form of the Alabama Theater, which has been around since the 1930’s. It started out as a movie theater until it was shut down in 1983, after which it was converted into several different book stores. 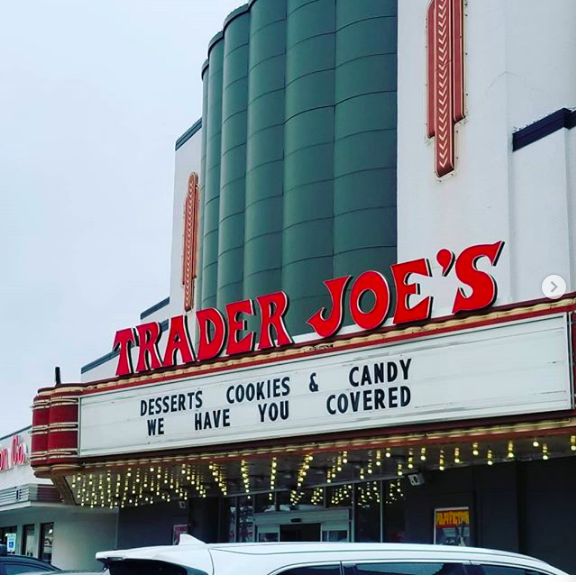 The Marquee At Trader Joe’s Houston

Then in 2012, the space was turned into a Trader Joe’s store, making it probably the coolest of the chain’s store locations. They kept the exterior of the building relatively untouched, with the minor change of having LED lights on the marquee, as they are more energy efficient. The Houston Archaeological and Historical Commission protects the building as it is a historical relic. Inside the store, an original and massive ceiling medallion that took about 1000 hours to be refurbished by the renovation crew. 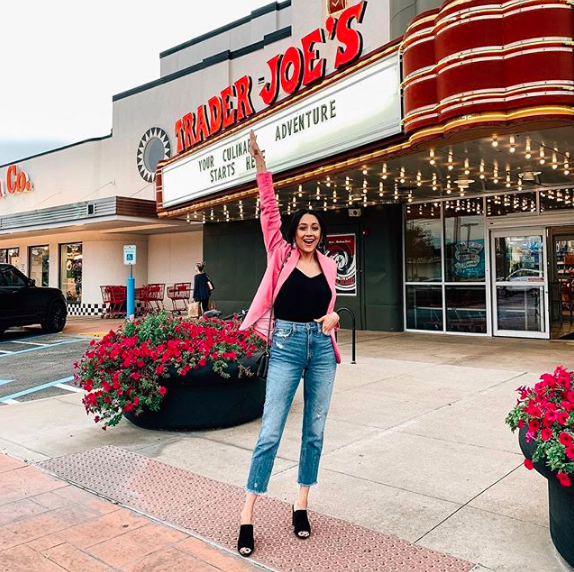 So what does the marquee advertise if not movies? Well, that would be the latest and greatest Trader Joe’s products, of course! Celebratory message are also displayed on the marquee, usually for the store’s loyal customers or their employees. Be it a birthday, anniversary, or anything else – how could would it to see the message displayed up on a marquee? 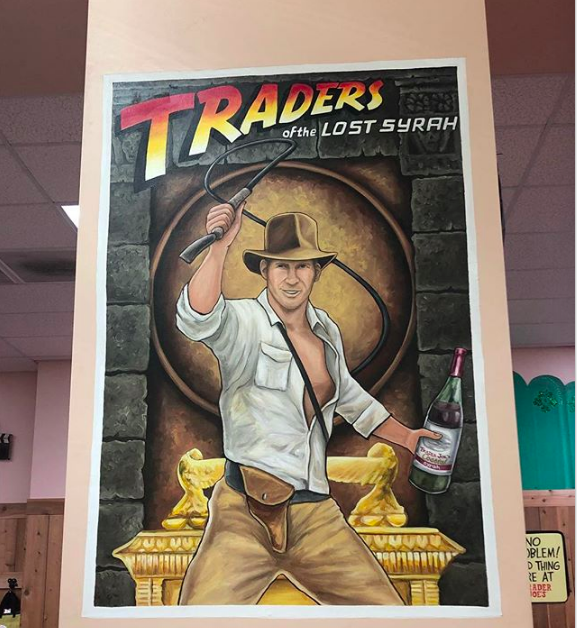 Probably the most unique touch the Houston’s Trader Joe’s has to offer is the customized movie posters that feature classic movies with TJ’s themed products and titles. The posters are even made by artists in residence that create them in the theater’s old mezzanine level. It wouldn’t be Texas without a bit of a tribute, and some of the artwork reflects the local culture. For example, there is a foam truck that pays homage to the annual Houston Art Car Parade. 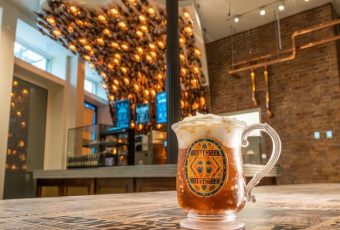