Organic food as certified by the USDA is known for being beneficial for both environmental and  health purposes. What gets labeled as “organic” by the USDA’s National Organic Program (NOP) is determined through a set of rules. As with any set of rules, there are certain grey areas, and this area is no exception. 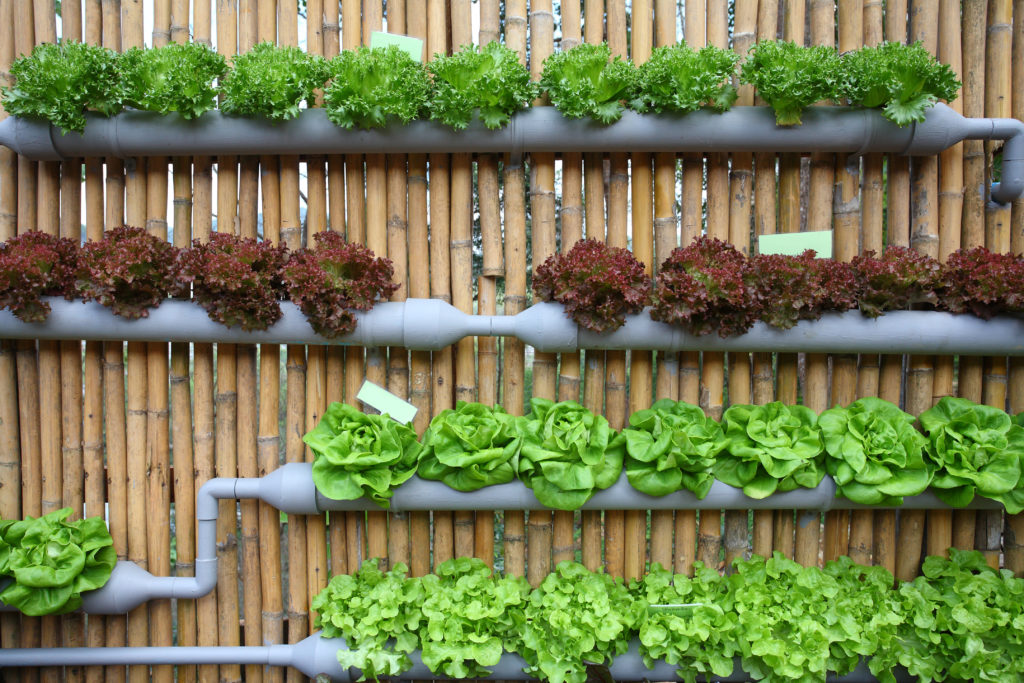 Hydroponics Can Continue To Be Called Organic

However, when it comes to hydroponics, things aren’t as cut and dry. Producers of hydroponics like to say that the use less water and fewer amounts of pesticides during production. However, critics will argue that hydroponics are man-made and do not function the way nature intended. Meanwhile, it’s up to the USDA (controlled by the U.S. government) that has to decide who to side with.

Now, a federal judge has decided to rule in favor of hydroponics, saying that they are allowed to keep their “organic” status.

Throughout the years, the topic of whether hydroponics has been controversial, especially for the National Organic Standards Board. Despite this, hydropic farming has persisted and continued to receive approval throughout the years. In a slim margin vote, soil-free farming was approved 8-7 in 2017.

The Center for Food Safety was not pleased with this result, and sued the USDA. However, Chief U.S. District Judge Richard Seeborg chose to rule in the USDA’s favor, saying that the organization had: “reasonably concluded the applicable statutory scheme does not exclude hydroponics from the organic program.” 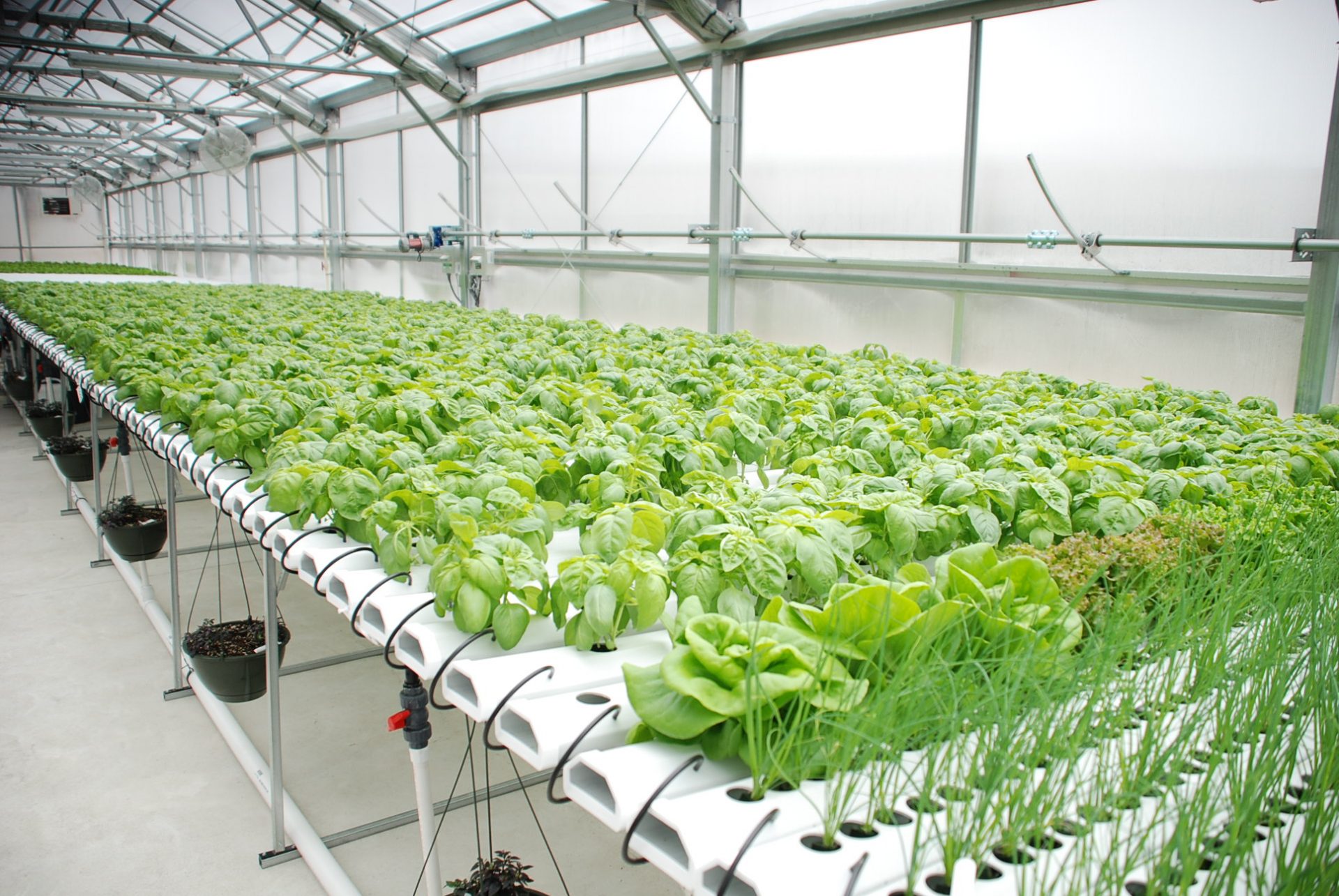 The current debate focuses on the issue of whether or not organic rules require soil for a product to be able to be labeled “organic.” Judge Seeberg said that regulation say that “organic plan shall contain provisions designed to foster soil fertility.” He later agreed with the USDA by saying: “soil fertility provisions apply only to production systems using soil [and] that Congress did not intend to prohibit the certification of soil-less agricultural systems.”

Of course, the CFS was not pleased with the ruling. Sylvia Wu, the Center’s senior attorney told Food Safety News that: “Under the Court’s ruling, hydroponic producers can sell their crops as organic without building soil fertility, yet organic farmers growing food in soil have to meet various soil-building requirements to be certified organic.”

Lee Frankel, who served as executive director of the Coalition for Sustainable Organics, had applauded the judge’s ruling. She said: “Our membership believes that everyone deserves organic. The decision is a major victory for producers and consumers working together to make organics more accessible and the supply more resilient.”

Frankel continued: “The court preserves historically important supplies of berries, tomatoes, cucumbers, peppers, mushrooms, leafy greens, herbs, sprouts, and microgreens that are frequently grown using containers or other hydroponic organic systems. In addition, the lawsuit threatened the nursery industry that provides many of the seedlings used by organic growers planting both in open fields as well as greenhouses.” 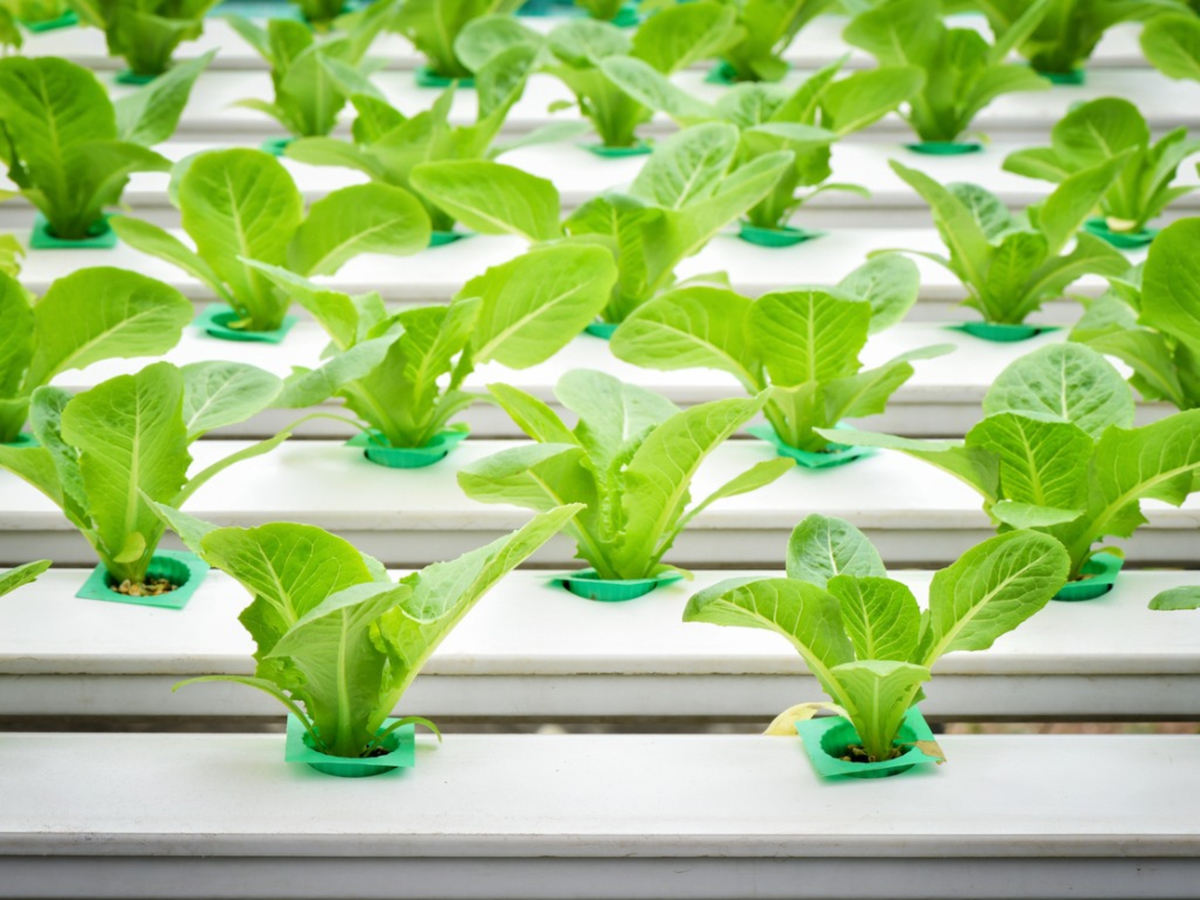 The Debate Has Become Quite Controversial