Many people simply cannot function without constantly guzzling cups of coffee. However, despite the fact that so many of us seem like coffee addicts, there are people out there who simply do not enjoy drinking coffee. Yes, it’s true! Let’s backtrack a bit and explain… 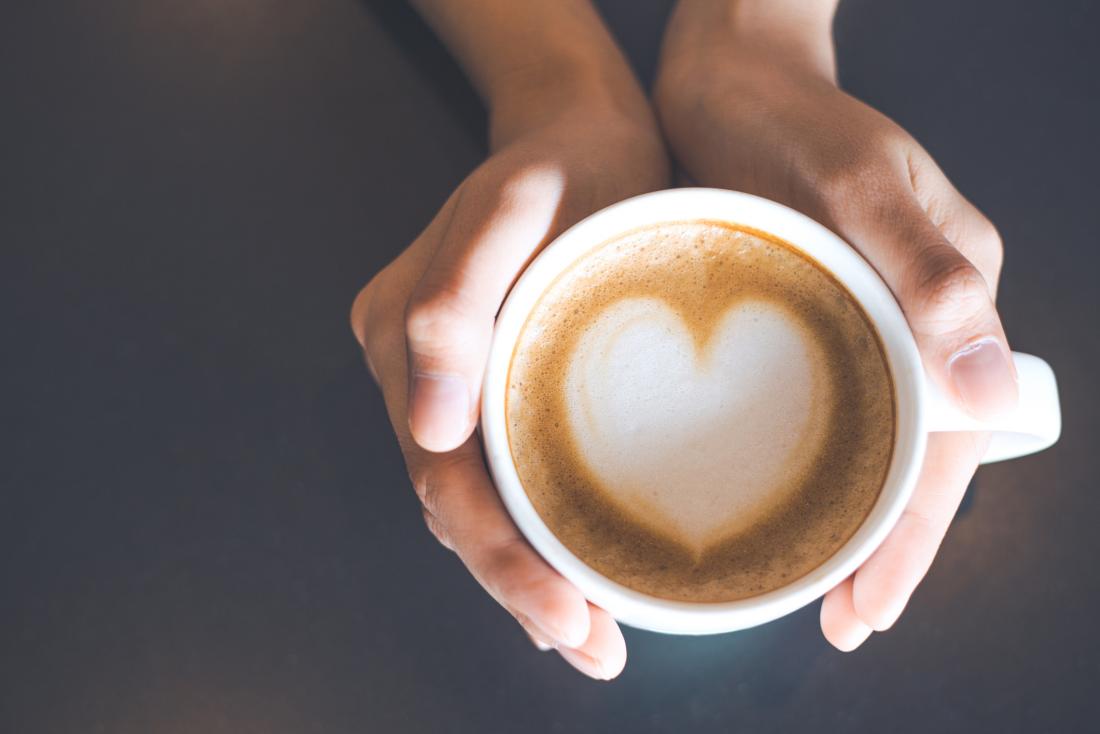 Not Everyone Loves Plain Coffee

Now, adding milk and sugar and delicious syrups with literally any flavor you can imagine will make pretty much anything more palatable. But we’re talking straight up coffee beans and water. No cream, syrups, or anything. Many people just do not enjoy the flavor of unflavored, unadulterated coffee. And if we’re being honest — that’s not so difficult to fathom.

Before you give up completely on plain ol’ coffee, we need to share a simple addition that can really make a massive difference. Best of all, it doesn’t include a drop of sugar or artificial flavorings. Can you guess what it is?

This Addition WIll Step Up Your Morning Coffee

It tends to accompany pastries (like oversized buns) and goes hand in hand with sugar. Give up? It’s cinnamon! That’s right, the simple and aromatic spice is just what your cup of coffee is missing.

Sprinkle a tad of cinnamon into your coffee grounds before brewing your java, and experience the intoxicating aroma that will fill your kitchen. Once the coffee is ready, you’ll be able to taste how a sprinkling of cinnamon can you coffee taste less bitter and richer. You’ll also realize that you can completely skip adding cream and sugar and you won’t even miss it.

While we love adding cinnamon in our coffee because we love the taste, the spice sneakily adds in some health benefits too. A win-win! According to registered dietitian Lisa Hayim of the Well Necessities in NYC, “Cinnamon has been shown in some studies to lower insulin resistance, meaning that the spike in blood sugar after eating carbohydrate-containing foods was lower with the consumption of cinnamon. While this is important for diabetics to note, it may also be important for those trying to cut back on sugar.” She also noted that the spice is a great source of vitamin K, calcium, iron, and manganese.

We’d say that’s definitely a reason to try it out! 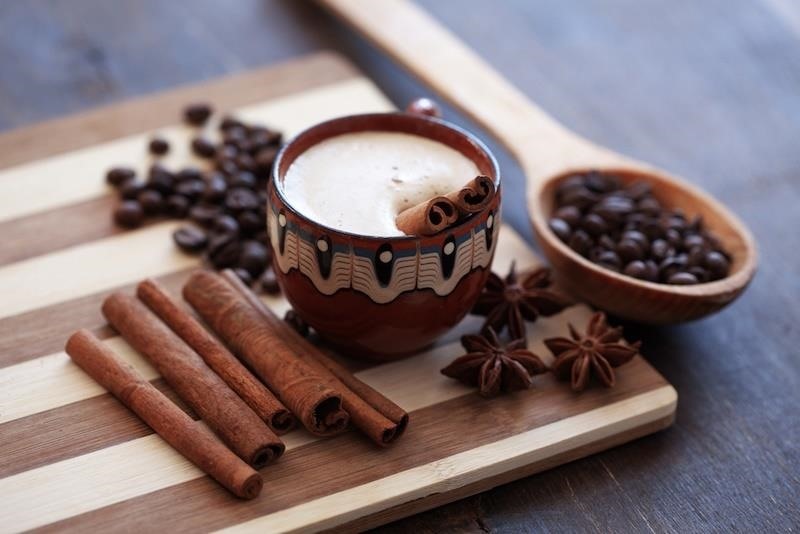 You Need To Try This