It seems like the debate that will never ever go away, how do you pronounce ‘pecans’? Are you on team pea-can or team pi-kahn? The American Pecan Council survey tallied 290,000 votes, and the results are in. Though you might think there would be a divide, there was actually a very clear winner found. 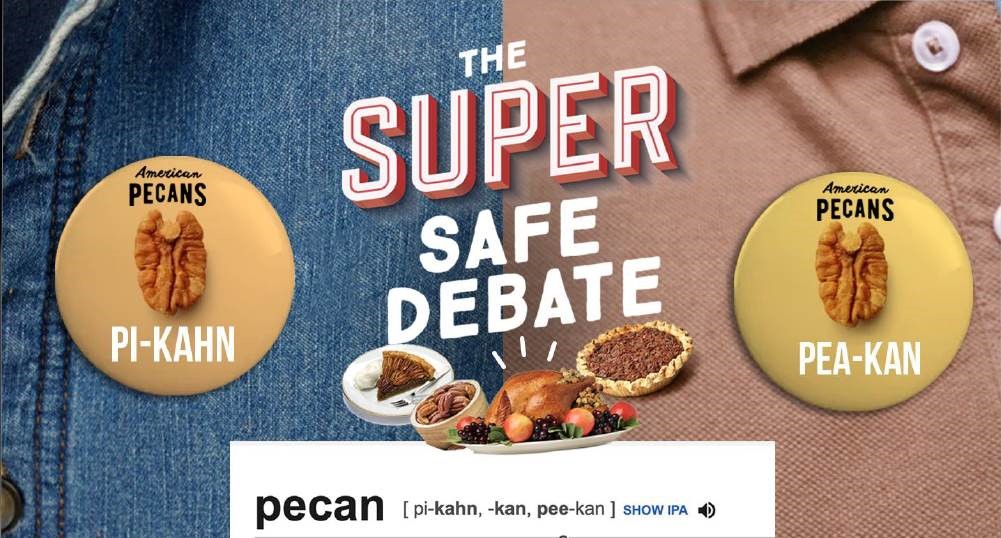 Of course, this is not the only food-related debate that’s taken the country by storm. The classic will always be Coke vs. Pepsi, but there’s also a strong debate about the “right” way to eat an Oreo: together as a sandwich, or by twisting off the top and licking the cream.

A recent poll sought to put the ‘pecan’ pronunciation debate to rest, and asked Americans how they pronounce the word. The American Pecan Council led a poll that asked people the burning question, and of the total 347,000 votes cast, the overwhelming majority said that the way to say the word is “pi-khan.” 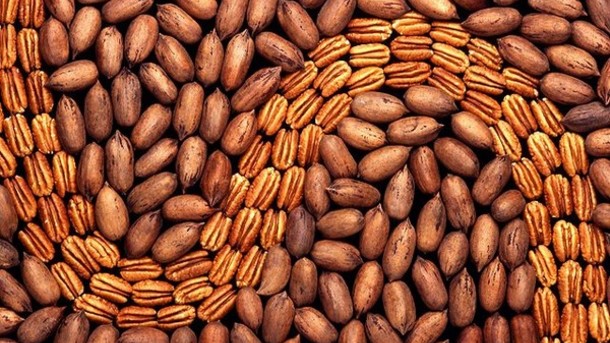 Although the poll could be used to demand that this be the definitive way to pronounce the word, we don’t think anything will be changing anytime soon. Alex Ott, the executive director of the American Pecan Council said: “Even across the 15 pecan-growing states from California to the Carolinas, growers and shellers themselves say it differently.”

So how do you pronounce it? Do you think that anything could convince you to change your pronunciation of the word? 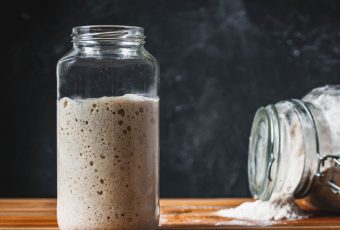 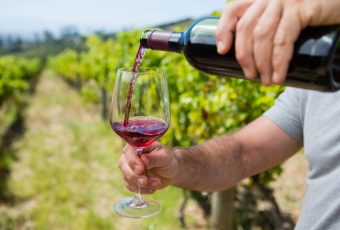 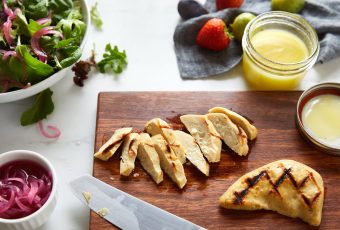 Lab-Grown Chicken Is Officially Here And Going On Sale

In December 2020, Good Meat Cultured Chicken was officially approved for sale in Singapore. That means it can be sold in restaurants, and it is making…