Beyond Meat is aiming to take over fast food, and just like it did so with the Beyond Burger, it’s now moving onto the next goal Beyond plant-based beef and plant-based chicken. 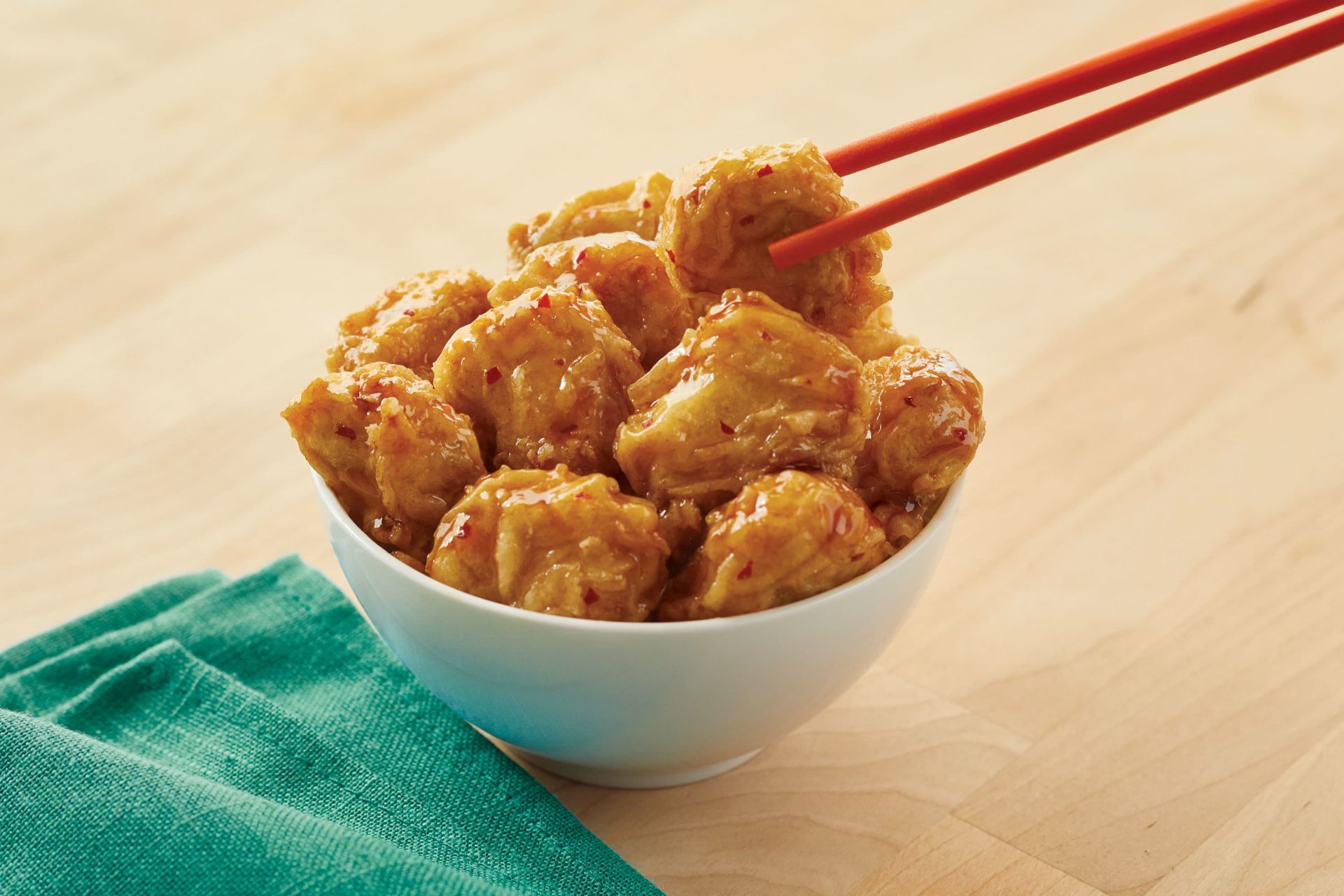 Beyond the Original Orange Chicken is the new meat free option is being described by Beyond Meat as being “unlike any plant-based chicken dish you’ve had before.”

It is also “a brand-new plant-based chicken innovation co-developed with and found exclusively at Panda Express [that] “delivers on the irresistibly crunchy texture and signature sweet and tangy flavor that guests love.”

The company has recently released Beyond Chicken Tenders at over 400 restaurants around the country. Now, they have announced a partnership with Panda Express for its signature dish: Orange Chicken. 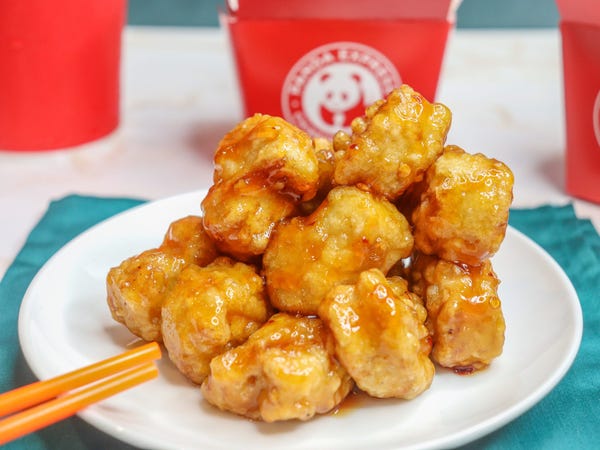 The new dish will first appear in Panda Express locations in New York City and Southern California from July 26th 2021 for a limited time. Time will tell if it will eventually become a staple at the popular fast food chain.

Jimmy Wang, the executive director of culinary innovation at Panda Express shared: “We know guests’ tastes and preferences have evolved and look to us for variety. Beyond the Original Orange Chicken is the next step in the brand’s journey to offer more diverse and plant-based options.”

He continued in the announcement. “Creating a fresh new take on a classic favorite is a great and accessible way to introduce plant-based proteins to our guests and perhaps even drawing a new audience for Panda.”

Panda Express is “the first national Asian restaurant concept to serve Beyond Meat,” and it spells out a big win for the company and its chicken. It joins the list of fast food restaurants joining Beyond Meat, companies that include KFC as well. 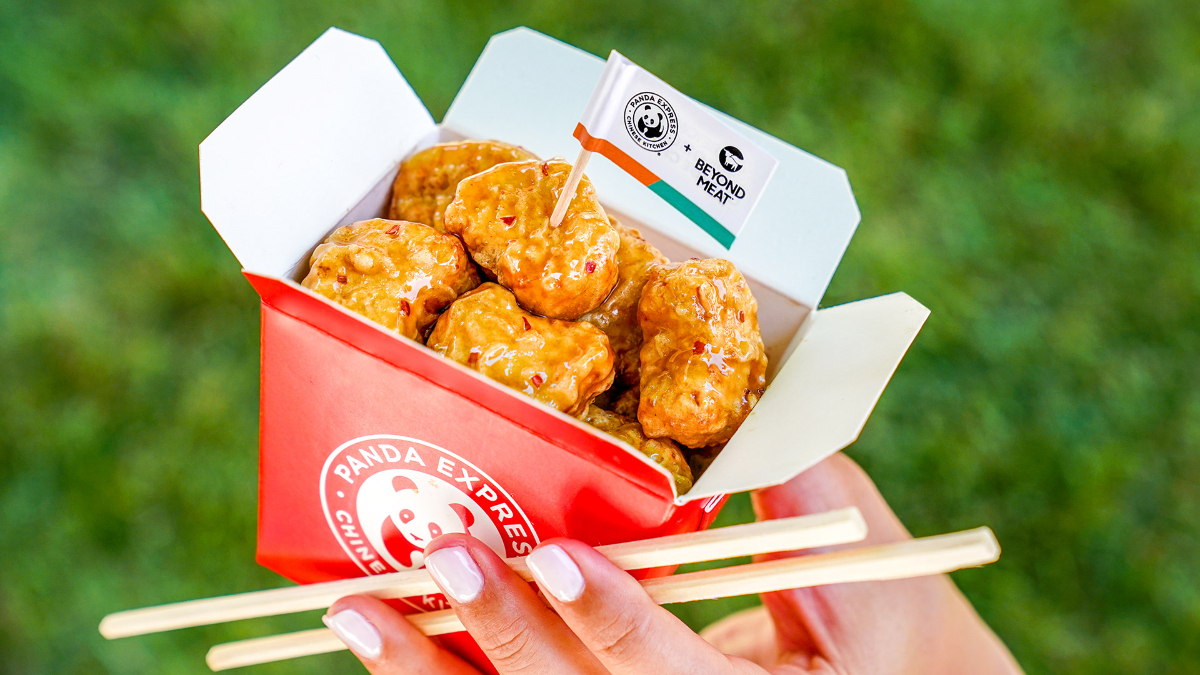 Panda Express And Beyond Meat Team Up