We’ve all been there. It’s a Friday night, you’re parked on the couch, and suddenly, you’re craving ice cream like no other. Now, you could totally pick up your lazy butt and head to the nearest supermarket and pick up a tub of your favorite ice cream, but if we’re being honest, we all know that’s not going to happen. Another option is to reach for your phone and order some ice cream on Uber Eats…but that surcharge is really making you second guess whether that overpriced ice cream will actually be worth it. 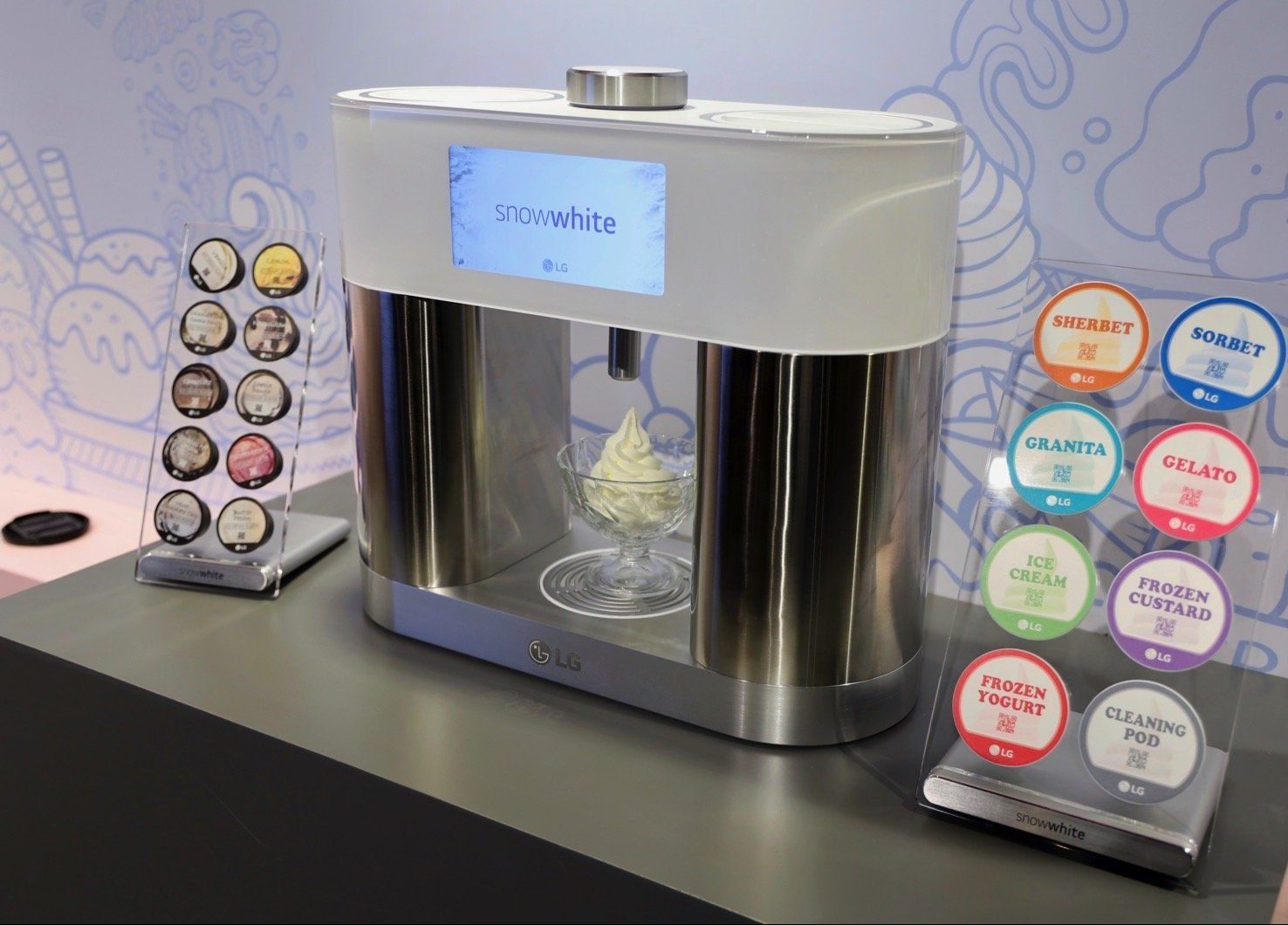 You start to give up on the idea of satiating that sweet craving. Wouldn’t it be amazing if you could just pop a pod into your Keurig and it would output ice cream instead of coffee? Well…LG has already thought of that and made a machine just for that, and it’s as exciting as it sounds.

Last June, LG premiered its prototype of the SnowWhite machine at SXSW in Austin. The machine works in a similar way to your familiar Keurig in that it uses pods to easily create the concoction you’re most craving. You can choose a texture pod which will enable you to create ice cream, sherbet, custard, granita, and more. Then, you’ll select a second pod in order to flavor your dessert. Some of these include chocolate chip and Neapolitan, so you won’t be limited to just a few flavors. 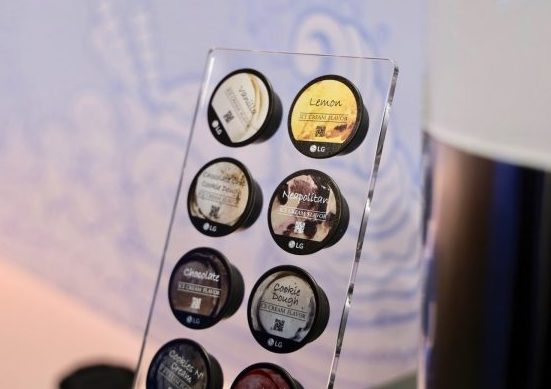 LG made the brilliant choice to separate the flavor and texture into two pods, which gives you the ability to channel your in Willy Wonka and experiment with as many creations your sugar-loving heart desires.

But don’t get too excited just yet– we’re sorry to burst your bubble, but unfortunately the SnowWhite is still just a prototype. However, LG is working nonstop to get this to become a reality as soon as possible. For now, a regular ice cream machine will have to suffice, but in the meantime, you can dream up endless possibilities of flavors and textures to whip up once the SnowWhite is available to the public. Which flavor and texture combination would you try first?